Must Witness The Crossing of Century Mark Event, The Iconic, The Historic & The Most Sought After Event in America Your Only Chance To Be With Making of History: The 100th Anniversary Miss America Competition to be held on Thursday, December 16th at Mohegan Sun in Uncasville, Connecticut!

The Miss America Organization is excited to announce that the competition to determine the next Miss America will be held on Thursday, December 16th at Mohegan Sun in Uncasville, Connecticut.

Wednesday, Sept. 8, 2021 –  Uncasville, Conn. The final night of competition culminates a week of activities that will mark the Miss America Organization's 100th Anniversary.
“We’re thrilled to be back at our glamorous new home at Mohegan Sun”, said MAO CEO Shantel Krebs. “As Miss America begins her second century of empowering women through scholarships and opportunities, we’re looking forward to showcasing that this program is more important and relevant than it ever has been.”

The 51 outstanding young women vying for the job of Miss America will begin their competition week on Sunday, December 12 with the first evening of preliminary competition followed by round two of preliminary competition on Monday, December 13.
“Besides the competitive events, there are lots of events being planned to honor Miss America’s tremendous impact of preparing great women for the world and preparing the world for great women," said Krebs.  “Miss America has broken barriers and truly made a difference in our home towns, states, and our nation.”

The week continues with anniversary events on Tuesday and Wednesday, December 13-14 and wraps up with the final night of competition on Thursday, December 16.  Events and tickets will continually be updated at www.missamerica.org as they are announced.

About Mohegan Sun: Owned by Mohegan Gaming & Entertainment, Mohegan Sun is one of the largest, most spectacular entertainment, gaming, dining, and shopping destinations in the United States. Situated on 185 acres along the Thames River in scenic southeastern Connecticut, Mohegan Sun is home to two unique casinos, 1,600 deluxe hotel rooms, two world class spas, a golf course, over 80 shops, restaurants, and bars as well as three award-winning entertainment venues including a 10,000-seat arena. Mohegan Sun is within easy access of New York, Boston, Hartford, and Providence and located 15 minutes from the museums, antique shops, and waterfront of Mystic Country. More information is available by calling 1.888.226.7711 or visiting mohegansun.com.
Connect with us on Facebook, follow us on Twitter and Instagram @mohegansun, view us on YouTube, and find us on Snapchat at username MoheganSun. 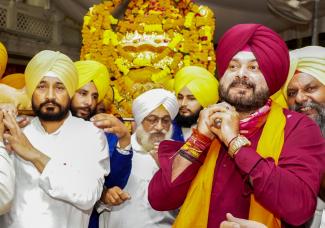 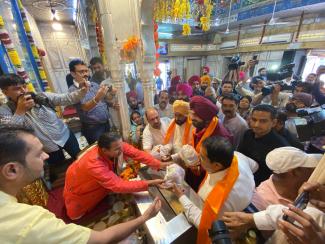 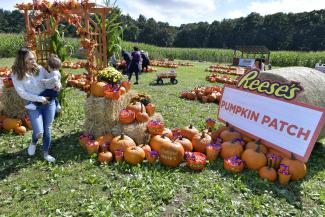 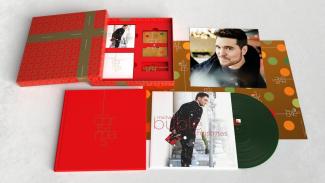 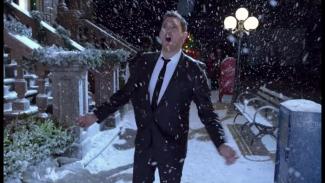