11th Virology Lab of the state opened in Korba, Health Minister Shri T.S. Singhdev inaugurated the virtual
Samples of Korba, Gorella-Pendra-Marwahi and Janjgir-Champa will be investigated

Raipur. 13 May 2021 Minister of Public Health and Family Welfare and Medical Education, Shri T.S. Singhdev today launched Virology Lab online at Corba District Headquarters for RTPCR examination of corona samples. With the addition of this new lab, RTPCR testing facility has been made available in 11 government labs of the state. The number of sample tests is being continuously increased in the state for the identification of corona infections. For this, a new RTPCR test center and true-nat labs are being set up. In the last two weeks, four new virology labs have been started in the state. During this period, RTPCR investigation facility has been developed at the new medical colleges at Mahasamund, Kanker and Korba as well as Korea District Headquarters Baikunthpur. In the virtual launch program of Virology Lab in Korba, Minister of School Education and District in charge Dr. Premasai Singh Tekam, Revenue Minister Mr. Jaysingh Agarwal, MP Mrs. Jyotsna Charandas Mahant, MLAs Mr. Purushottam Kanwar and Mr. Mohit Kerketta and Mayor Mr. Rajkishore Prasad were also present. .

Health Minister Shri T.S. Addressing the launch program, Singhdev said that now RTPCR investigation facility in Korba itself will speed up the investigation and contact-tracing of suspected patients. People will also start getting reports soon. Including AIIMS Raipur, six old and three new medical colleges and Baikunthpur virology lab, now RTPCR examination facility has been made at a total of 11 places in the state. We did not have a single virology lab at the time of the onset of corona infection.

Mr. Singhdev informed that work has been done for setting up virology labs in Jashpur, Janjgir-Champa, Balodabazar, Durg and Dantewada. The state government has also given permission for its establishment in Balod and Mungeli. Efforts will be made to start all these labs at the earliest. A better investigation of corona infection from the virology lab will be done locally in a short time. The new labs will speed up the identification of corona infectives and provide timely treatment to them.

School Education Minister and in-charge of Korba district, Dr. Premasay Singh said in the online inauguration program that the need of virology lab was felt in Korba. Sending the sample to Raigad for investigation was delayed in getting the report. Now this will not be the problem. Even after the corona period, this lab will be quite useful for the medical college. Revenue Minister Shri Jaisingh Agrawal, present in the virology lab at the inauguration program, said that it is a matter of great pleasure for industrial city Korba that the facility of RTPCR investigation is being started here today. Along with Korba, its surrounding districts will also be benefited. He said that the governance-administration and social organizations are working together to control and prevent the corona here. This has resulted in expected results and the rate of infection in Korba has decreased.

Samples of Korba, Gorella-Pendra-Marwahi and Janjgir-Champa districts will be investigated

The Virology Lab set up in Korba District Hospital campus is fully automated. This lab has a test capacity of 1000 samples per day. In the first phase, it has been started today with 500 samples per day. With this in place, samples of suspected suspects from Korba to Corona will no longer be sent to Raigad for investigation. Due to the investigation in the district itself, the report will now be received in five to six hours. Here, along with Korba, samples from Gorella-Pendra-Marwahi and Janjgir-Champa districts will be examined. Nine lab technicians have been given special training at AIIMS Raipur. Lab machines have also been tested for accuracy and efficiency using already tested samples. 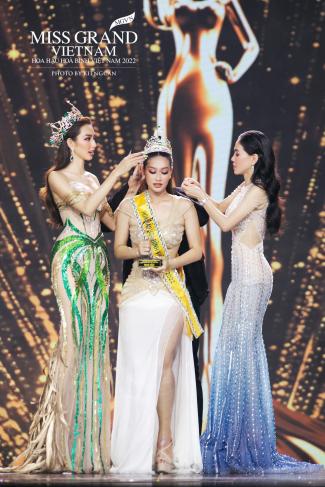 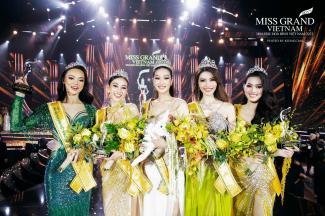 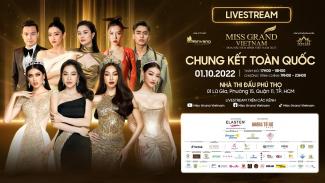 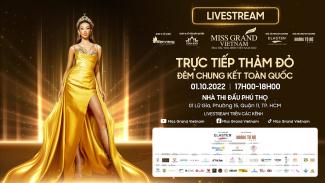 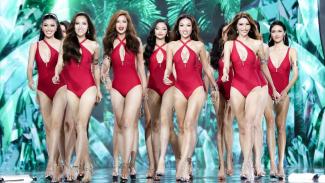 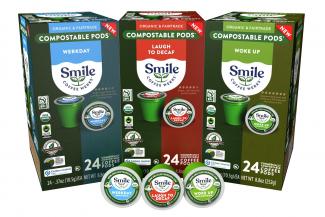 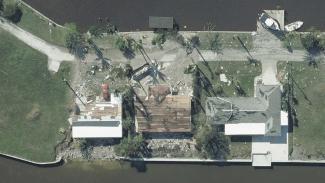 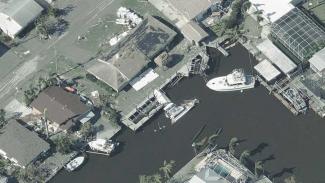