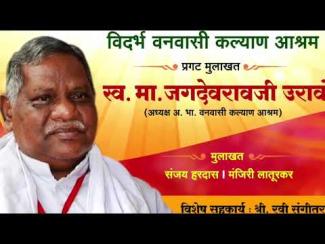 Jagdev Ram ji devoted his whole life for the protection of the interests of the tribal community: Governor Ms. Uike
Governor on the life of Shri Jagdev Ram Oraon ji (Jagdeo Ram Oram)
Based on the book "Hamare Jagdev Ram Ji" released

The Vice Chancellor of Atal Bihari Vajpayee University, Bilaspur, Shri A.D.N. Vajpayee made a courtesy call and discussed about the convocation.

Will Cassidy and Jack hit it off or will mix-ups and misunderstandings get in the way of true love? Know in Susan W. Green book, a New Author who Releases Debut Novel Crystal Lake Inn

ELKTON, Md., Aug. 10, 2021 /PRNewswire/ -- Crystal Lake Inn, the debut novel by author Susan W. Green, is a modern-day romance set in a fictitious town in Maine featuring the roller-coaster relationship between a bed and breakfast owner and one of her mysterious guests that introduces readers to her new Crystal Lake Series.

Online Book Entrepreneur: The Journey of a Lifetime Paperback Available at Amazon Since January 21, 2021: The Entrepreneurial Dash - Shailesh Dash - Entrepreneur Investor & Ideator Authored Podcast is available FREE No membership required at the app or on any Alexa device

A Commemorative Volume on the doyen of academics in the erstwhile AP state, Prof. Vedulla Ramakistayya, released!

On this occasion, Mr. Bhati said that in the coming time, Faculty of Commerce and Science will also be started in the college. Along with this, adequate efforts will also be made for postgraduate classes.

The Chief Minister, Mr. Bhupesh Baghel, today released the book 'Ramaras' in his Bhilai-3 residence, through a webinar. This book compiles beautiful lectures given by Swami Atmanand Ji on various episodes of Ramkatha during his lifetime. The beautiful interpretation of the characters of Ramayana by Swami Atmanand ji is scattered in many sources, the important task of compiling it was done by Dr. Rajalakshmi Varma and gave it the form of the book 'Ramaras'.

New Corona World aka New COVID-19 World has evolved, you need to learn How To Live once again!!!

From handbags and in-flight socks to remote controls and clothes hangers, Lindstrom shines a light on the pitfalls to avoid when travelling this new COVID-19 World 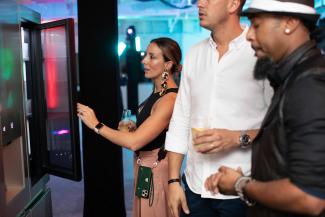 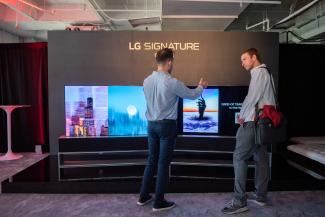 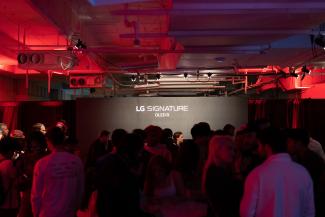 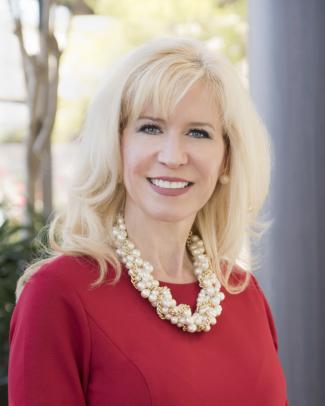 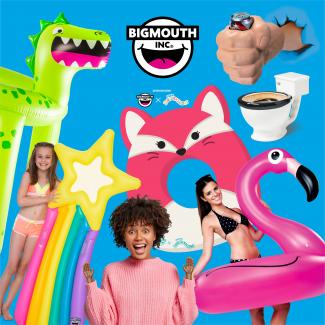 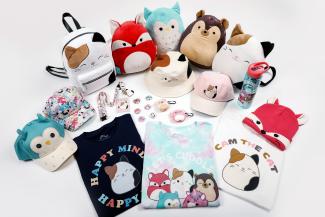 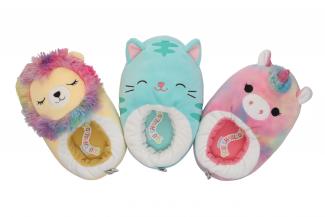 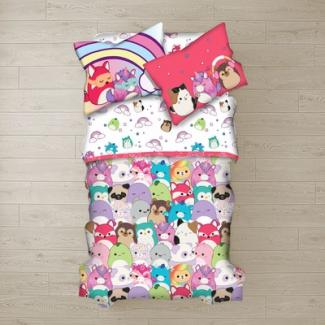 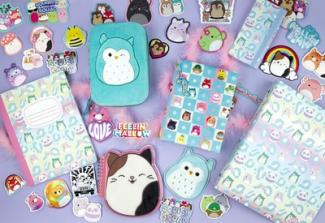 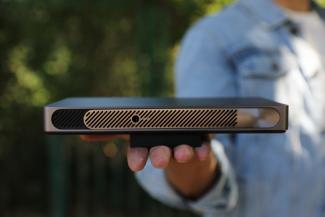 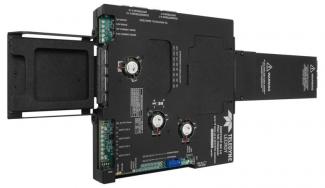