Raipur, 25 October 2021: In order to participate in the tribal dance festival organized by the Government of Chhattisgarh, public representatives and officials are being invited to attend the program by giving invitation letters and memos sent by Chief Minister Bhupesh Baghel to the dignitaries of all the states.

Chhattisgarh government official Jageshwar Kaushal said that this program is being organized with the aim of providing a platform to the tribal culture of all the states of the country including Chhattisgarh. Through this festival, one will get an opportunity to see and understand the culture and tradition of Chhattisgarh. 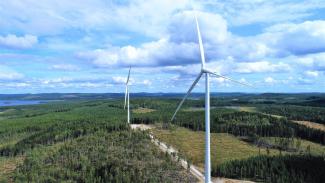