The Formula E Grand Prix underway in 2022 in the historic city of Diriyah in Saudi Arabia. The title sponsor of this year's race, the first with Gen3 vehicles, is the Saudi (Photo: AETOSWire)

The 2023 CORE Diriyah E-Prix will take place within the town walls of the UNESCO World Heritage site this weekend (Jan. 27th and Jan. 28th). The two-night event will be the Middle East debut of the most powerful electric race car ever – the new GEN 3.

“We’re absolutely delighted to confirm CORE will be the title partner for the up-coming 2023 CORE Diriyah E-Prix, that will host rounds two and three of Season 9 of the ABB FIA Formula E World Championship,” said Carlo Boutagy, Founder and CEO of CBX, official promoter of the 2023 CORE Diriyah E-Prix. “It’s great to have such a luxury brand partner associated with the race and we can’t wait to see the exciting new, lighter and faster GEN3 cars on-track under the floodlights in Saudi Arabia at this year’s event.”

“It’s our great honor to be the title partner for the 2023 CORE Diriyah E-Prix races hosted at the historic town walls of Diriyah at Saudi Arabia capital Riyadh,” said Mohammed Hefni, Group CEO at CORE. “Through this world-class event, CORE continue its commitment in playing a role in the realization of Vision 2030 by contributing to enhancing the quality of life of individuals and families, creating jobs, diversifying economic activity and raising the status of Saudi Arabian cities to rank among the best cities in the world.”

Alberto Longo, Co-Founder & Chief Championship Officer, Formula E, said: “It is with great pleasure that we welcome CORE as the title sponsor of the ABB FIA Formula E World Championship event in Saudi Arabia. The 2023 CORE Diriyah E-Prix is a highlight of our race calendar and together with CORE and our valued local partners, we will welcome a global TV audience for the incredible spectacle of the GEN3 cars night racing for the very first time.”

Tickets are available at https://diriyahseason.sa 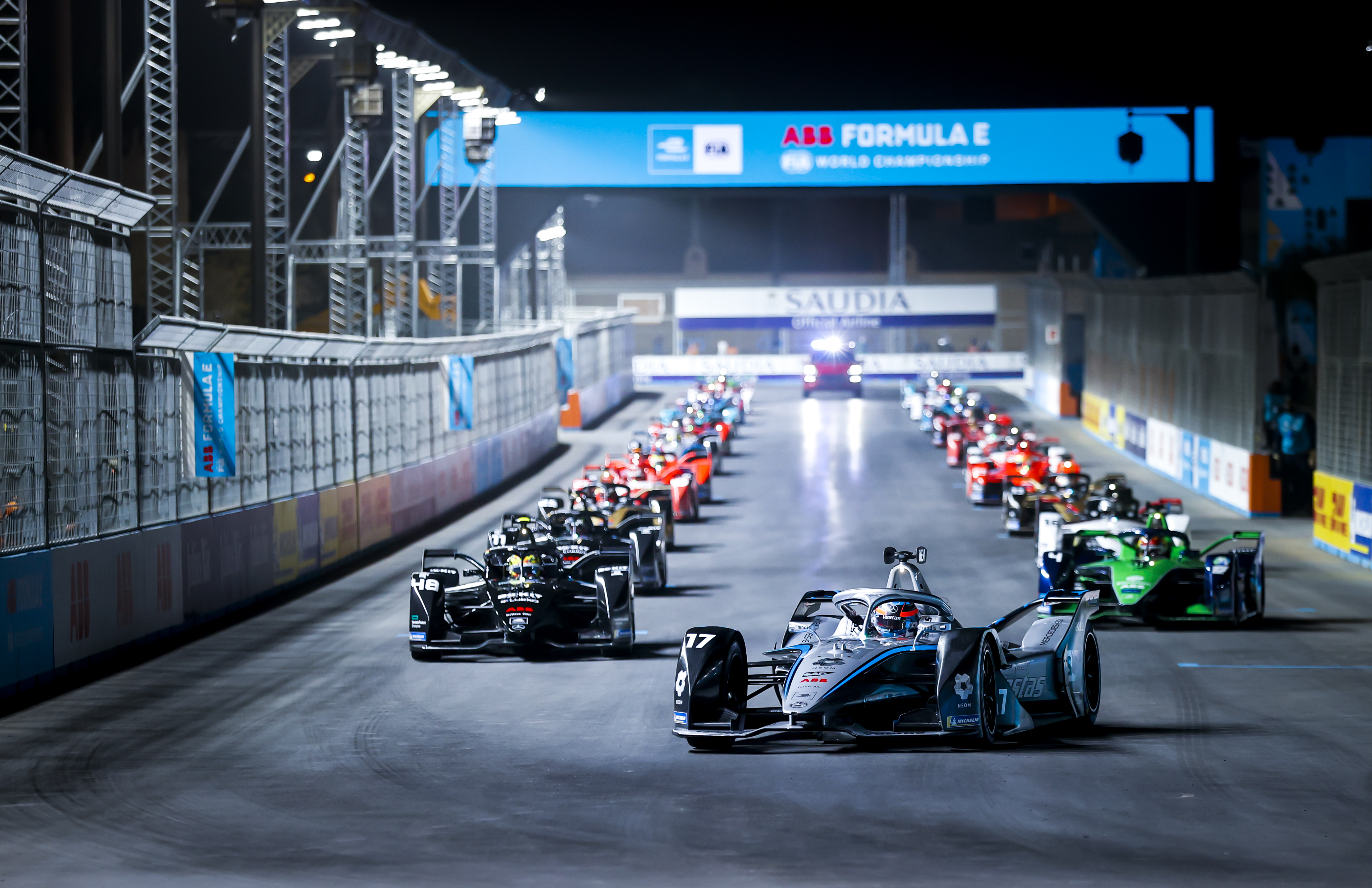