- Emaar rang in the New Year and paid a spectacular tribute to the UAE and Dubai with a fabulous firework show choreographed to laser, lights and music

- The dazzling spectacle celebrated the dynamism, creativity and openness of Dubai, in an event that was broadcast across the globe and watched by approximately three billion people

DUBAI, UAE, Dec. 31, 2021 /PRNewswire/ -- Emaar, the UAE's globally renowned and recognised integrated real estate development company, hosted a monumental New Year's Eve celebration in Downtown Dubai to ring in 2022 in style. Living up to its "Eve of Wonders" theme, Emaar's display provided a wondrous visual extravaganza of pyrotechnics choreographed to a light and laser show brought to life through Burj Khalifa's massive LED façade, and synchronised with The Dubai Fountain.

With the world watching on, Burj Khalifa and the Dubai sky were illuminated with a display unlike any other, as approximately three billion people tuned in to watch the iconic event – making it one of the most-watched New Year's Eve celebrations in the world.

"Emaar is proud to showcase Dubai's creativity, ingenuity and innovation to a global audience, not only in our New Year's Eve celebrations but also through the world-class experiences we create all year round. Inspired by its visionary leaders, over the past 50 years, the UAE has achieved extensive growth, and Emaar is looking forward to playing our part in helping the nation reach many more milestones over the next fifty years," said Emaar's Mohamed Alabbar.

As always, the health and safety of all in attendance at Emaar NYE 2022 was the number one priority for organisers, and the night ran seamlessly thanks to the immense collaborative efforts of all involved. The success of the iconic event was made possible by the support and guidance of the UAE leadership, Dubai authorities, Dubai Department of Tourism & Commerce, Roads & Transport Authority, Dubai Police, Dubai Civil Defence, Dubai Health Authority, and all members of the Events Security Committee, along with the entire Emaar team, Emaar contractors and volunteers.

Emaar has also announced the extension of its most powerful light and laser display ever, which visitors can now enjoy daily at Burj Khalifa until 31st March. 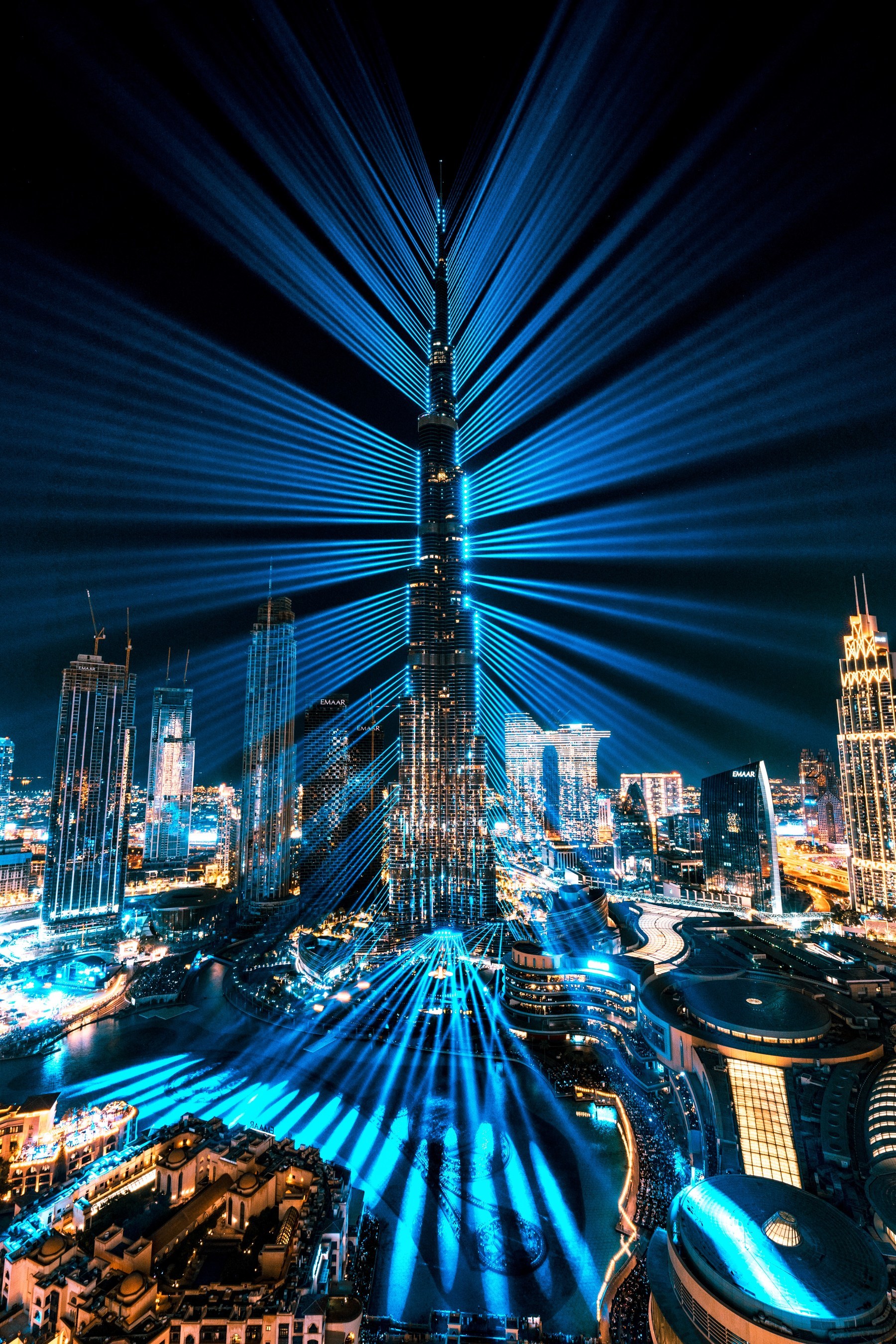