MOLINE, Ill., Nov. 17, 2020 /PRNewswire/ -- John Deere (NYSE: DE) and top country artists Dustin Lynch, Maddie & Tae, Mickey Guyton, Travis Denning and Tyler Farr are coming together to raise money for farmers in need.  On December 9, these musicians will be performing at The Farm Must Go On by John Deere virtual benefit concert.  Beginning today, fans can join John Deere in its support for Farm Rescue with the chance to win exclusive virtual meet and greets with the performing artists.

To enter, fans can show support by donating a minimum of $10 here.

All donations raised through the virtual meet and greet will support Farm Rescue, a nonprofit partner that helps farmer families suffering from illness, injury, or natural disaster to plant, hay or harvest their crop. To learn more about the concert visit TheFarmMustGoOn.com.

ABOUT THE FARM MUST GO ON BY JOHN DEERE
John Deere is committed to ensuring all farmers have access to the vital resources they need to leap forward and sustain their farms for generations to come. Farm Rescue is a nonprofit organization, that helps farmers and ranchers overcome adversities and continue their farming and ranching operations. John Deere is the official equipment partner of Farm Rescue. Working together with its dealers, John Deere provides Farm Rescue with free access to its latest machines and technologies so that Farm Rescue's work can continue and grow.

The Farm Must Go On by John Deere will live stream on YouTube free of charge on Dec. 9 at 8 p.m. EST. All proceeds from the event will go directly to Farm Rescue to provide its volunteer workforce with meals and lodging, as well as putting fuel in vehicles and machinery to allow them to do what they do best: support those who can never push pause. The concert lineup includes Dustin Lynch, Maddie & Tae, Mickey Guyton, Travis Denning and Tyler Farr and fans will have a chance to enter to win a live, one-on-one meet and greet with one of the artists.

ABOUT THE SWEEPSTAKES
*NO PURCHASE NECESSARY. A purchase will not increase your chances of winning. Sweepstakes begins at 12:00 PM ET on 11/16/20 and ends at 11:59:59 PM ET on 12/9/20. Open only to legal residents of the 50 US/DC/PR, 18+ years of age. Minors must have parental consent. Click Here for Official Rules, including how to enter, free method of entry instructions, odds, prize details and restrictions. Void where prohibited. Sponsor: Deere & Company World Headquarters, One John Deere Place, Moline, IL 61265. John Deere employees are not eligible to win.

Maddie & Tae
Award-winning duo Maddie & Tae is drawing praise for their No. 1 debuting The Way It Feels album release with Rolling Stone saying the new music is "anchored around their stellar vocal pairings and some of the tightest harmonies on Music Row." Maddie Marlow and Taylor Dye co-wrote 14 of the album's 15 tracks including their current Top 5 country radio hit, "Die From A Broken Heart," which Esquire calls "their finest moment yet." The duo became only the third female duo in 70 years to top the Country Airplay charts, also earning trophies from the Country Music Academy and Radio Disney Music Awards along with multiple ACM, CMA and CMT Award nominations. For additional information, visit www.maddieandtae.com.

Mickey Guyton
Mickey Guyton was born in Arlington, Texas and began singing in church at a young age. After signing to Capitol Records Nashville, Mickey's first appearance was an all-star concert at the White House captured by PBS. In 2015 she released her self-titled EP featuring her debut single "Better Than You Left Me." The following year she was nominated for her first Academy of Country Music Award for New Female Vocalist. Mickey returned to the ACM Awards in 2019 performing "I'm Standing With You" Chrissy Metz, Carrie Underwood, Lauren Alaina and Maddie & Tae. This last year, Mickey performed her first solo ACM Awards performance of "What Are You Gonna Tell Her?" with labelmate Keith Urban's accompaniment on piano.  Mickey released her EP, Bridges on Sept. 11th  and her music have been featured recently by The New York Times, CBS This Morning, NPR, Today, Billboard, The Los Angeles Times, Entertainment Weekly, ELLE, The Washington Post, Paste, Rolling Stone, The Wall Street Journal, American Songwriter and Pollstar. For more information, visit www.mickeyguyton.com.

Travis Denning
A native of Warner Robins, Georgia, singer/songwriter and Mercury Nashville recording artist Travis Denning was just nominated for CMT "Breakthrough Video Of The Year" for his first No. One and GOLD-certified single with the "shadowy" (Rolling Stone) "After A Few." Accelerating his ascend from a chart-topping single, Denning also just released his "upbeat, raucous" (American Songwriter)official new single "Where That Beer's Been," available at country radio now. Both tracks are taken from his recently released debut EP BEER'S BETTER COLD that debuted in the Top 20 of Billboard's Country Albums chart. For more information, visit www.travisdenning.com.

Tyler Farr
"One of the best male vocalists in Country music today," (Taste of Country), Tyler Farr is the first artist signed to Jason Aldean's Night Train Records/BBR Music Group. The Country-rocker, with three No.1 songs to his credit ("Redneck Crazy," "Whiskey in My Water," and "A Guy Walks Into a Bar") broke onto the scene with the 2013 release of his debut album, Redneck Crazy, which landed at No. 2 on the Billboard Country Albums Chart and #5 on the Billboard Top 200. Farr's platinum-selling title-track "Redneck Crazy" projected Farr forward to celebrate back-to-back No. 1 singles, including his first No. 1 as a songwriter, with his Platinum-certified hit "Whiskey in my Water." His sophomore album, Suffer In Peace followed suit, also making its debut in the Top 5 on both the BILLBOARD Top 200 Albums and BILLBOARD Country Albums Charts, leading Farr to become the only solo male Country artist in the past decade to have their first two studio albums debut in the Top 5 on the Billboard 200 Chart. For more information, visit: www.tylerfarr.com.

ABOUT JOHN DEERE
Deere & Company (JohnDeere.com) is a world leader in providing advanced products, technology, and services for customers whose work is revolutionizing agriculture and construction — those who cultivate, harvest, transform, enrich, and build upon the land to meet the world's increasing need for food, fuel, shelter, and infrastructure.

ABOUT FARM RESCUE
Farm Rescue's mission is to help farmers and ranchers who have experienced a major illness, injury or natural disaster by providing the necessary equipment and manpower to plant, hay or harvest their crop. Livestock feeding assistance is also available to ranchers.

Image: The Farm Must Go On by John Deere will feature music performances by Dustin Lynch, Mickey Guyton, Maddie and Tae, Travis Denning and Tyler Farr streaming live via YouTube on December 9 at 8:00 pm EST. Visit www.TheFarmMustGoOn.com to learn more or to enter to win an exclusive 1-1 virtual meet and greet with one of the artists. 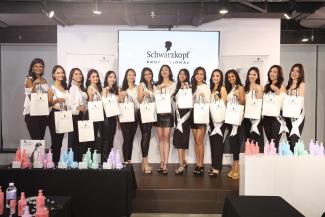 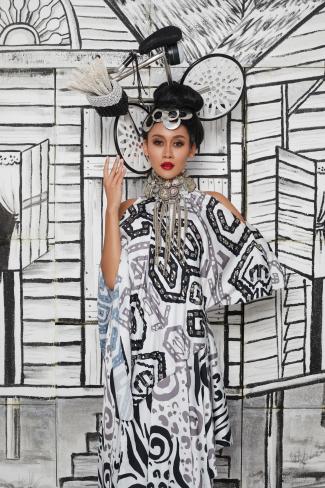 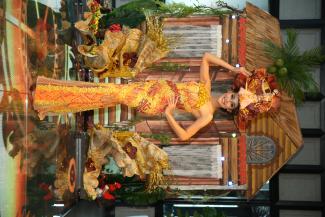 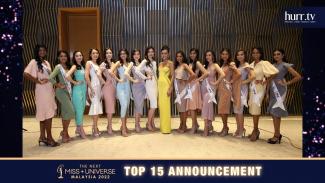 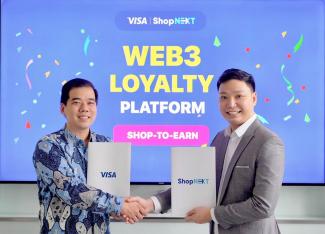 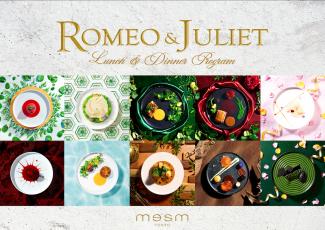