Ban on sale of lots of non-standard samples of fertilizers and seeds: notice to institutions

According to the information received from the Agriculture Department, so far 2234 samples of seeds have been taken in Kharif season 2021. After testing all the samples, 2195 samples were found to be of standard standard and 39 samples were found to be non-standard. Similarly, for checking the quality of chemical fertilizers, 2438 samples have been taken from various institutions by the fertilizer inspectors of the Agriculture Department. Out of which 2324 samples have been tested. Testing of 79 samples is going on. 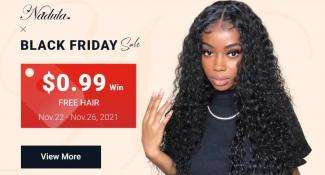 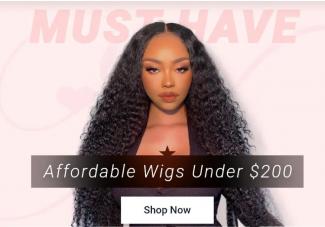 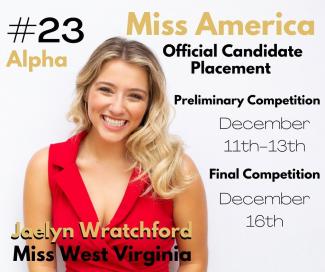