"Madhur pioneered Indian cooking in the West, empowering cooks to fill their kitchens with the tastes and smells of India for almost 50 years," said David Rogier, founder and CEO of MasterClass. "Now, she's bringing members on a culinary journey through the vast range of Indian cuisine, sharing her process for creating meals that entice, comfort and inspire, all while highlighting the culture and context behind each dish."

SAN FRANCISCO, Oct. 7, 2021 /PRNewswire/ -- MasterClass, the streaming platform where anyone can learn from the world's best across a wide range of subjects, today announced that James Beard Foundation Cookbook Hall of Fame author and television personality Madhur Jaffrey will teach a class on Indian cooking. Credited for introducing Indian cuisine to the Western Hemisphere, Jaffrey shares her best recipes along with insight into the rich history and culture surrounding each dish. Jaffrey's class is now available exclusively on MasterClass, where subscribers get unlimited access to all 100+ instructors with an annual membership.

In her class, Jaffrey teaches members the fundamentals of building flavors in Indian cuisine, how to unleash the power of spices and how to creatively improvise their home-cooked meals. Interlaced with the significance and history of particular ingredients, cooking techniques and dishes, Jaffrey demystifies the idea that you need to use dozens of spices to make the perfect dish—noting that it's all about knowing how to work and play with ingredients to make an exciting, authentic meal. Featuring more than 30 recipes, Jaffrey's class introduces members to what she calls "the magical use of spices," such as layering or roasting ingredients like cumin and garam masala. She also dives deep into ancient staples including lessons on her famous "potato a thousand ways," essential Indian vegetables, basmati rice and the diversity of Indian breads and pancakes. Jaffrey demonstrates her famous recipes, from South Asian meats to Goan shrimp, and dedicates an entire lesson to Indian street food. Members will leave this class with a deeper knowledge of the history of Indian flavors, inspired to bring them into their cooking and eager to share what they've learned with others.

"India is a vast country with Bangladesh on the east and Pakistan on the west. While we have our own languages, clothing and traditions, we share the commonality of South Asian cuisine," said Madhur Jaffrey. "There is a lot of freedom in Indian food, and in my class I want to share what distinguishes India from most other countries through recipes that will make your mouth water even just thinking about them."

Madhur Jaffrey is an award-winning cookbook author, television chef, travel and food writer and actress born in Delhi, India. Inducted into the James Beard Foundation's Cookbook Hall of Fame in 2006, Jaffrey has written more than 30 cookbooks and a childhood memoir, Climbing the Mango Trees (2006), and has appeared on several television programs, most notably Madhur Jaffrey's Indian Cookery, which premiered in the U.K. in 1982. Her presence in the entertainment industry is significant, having acted in several films by James Ivory and Ismail Merchant, such as Shakespeare Wallah (1965), for which she won the Silver Bear for Best Actress award at the 15th Berlin International Film Festival. In 2004, Jaffrey was named an honorary Commander of the Order of the British Empire (CBE) in recognition of her achievements in film, television and cookery and her services to cultural relations between the United Kingdom, India and the United States.

ABOUT MASTERCLASS:
Launched in 2015, MasterClass is the streaming platform where anyone can learn from the world's best. With an annual membership, subscribers get unlimited access to 100+ instructors and classes across a wide range of subjects, including Arts & Entertainment, Business, Design & Style, Sports & Gaming, Writing and more. Step into Anna Wintour's office, Ron Finley's garden and Neil Gaiman's writing retreat. Get inspired by RuPaul, perfect your pitch with Shonda Rhimes and discover your inner negotiator with Chris Voss. Each class features about 20 video lessons, at an average of 10 minutes per lesson. You can learn on your own terms—in bite-size pieces or in a single binge. Cinematic visuals and close-up, hands-on demonstrations make you feel like you're one-on-one with the instructors, while the downloadable instructor guides help reinforce your learning. Stream thousands of lessons anywhere, anytime, on mobile, tablet, desktop, Apple TV®, Android™ TV, Amazon Fire TV® and Roku® players and devices. 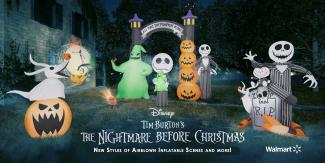 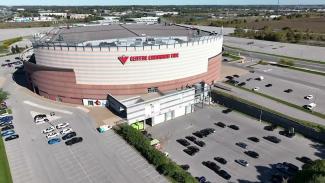 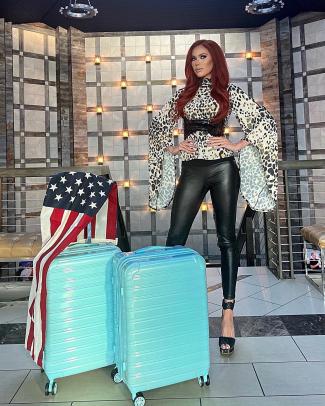 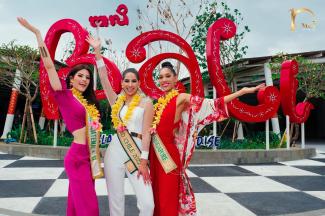