We thank Senators Cornyn and Murphy for their steadfast leadership and thank House Speaker Nancy Pelosi for quickly moving the bill today.

"This is a momentous day for the country and for American mayors who have fought for stronger gun safety laws for decades. Too many of our people have died on our streets, in our schools, and at our places of worship. We applaud the bipartisan members of Congress for taking action that will save lives. More must be done, and mayors will continue to advocate for additional policies at the federal, state, and local level, but this legislation is an historic achievement. We thank Senators Cornyn and Murphy for their steadfast leadership and thank House Speaker Nancy Pelosi for quickly moving the bill today. This is not the end of the battle against gun violence, but we have now made real progress that will make our cities safer."

About the United States Conference of Mayors -- The U.S. Conference of Mayors is the official nonpartisan organization of cities with populations of 30,000 or more. There are more than 1,400 such cities in the country today, and each city is represented in the Conference by its chief elected official, the mayor. Like us on Facebook or follow us on Twitter. 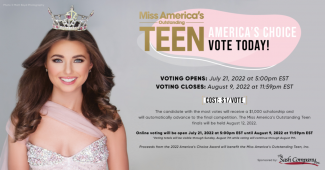 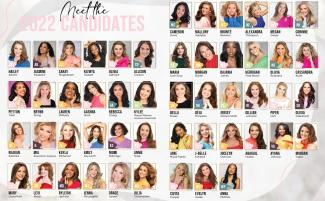 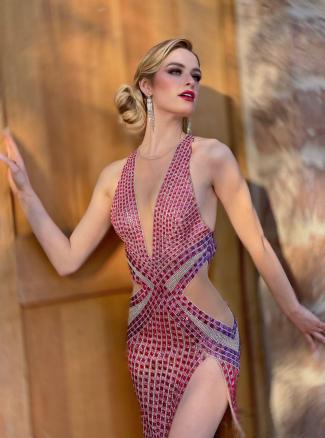 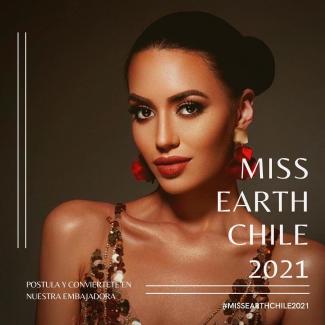 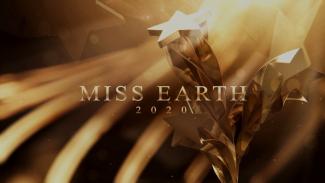 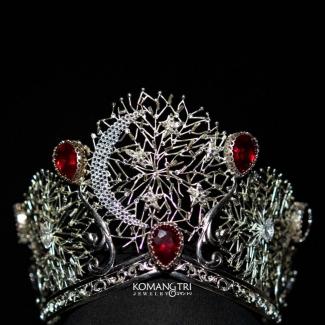 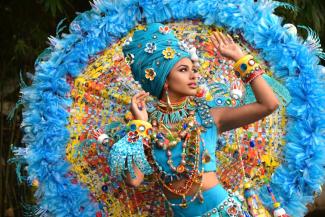 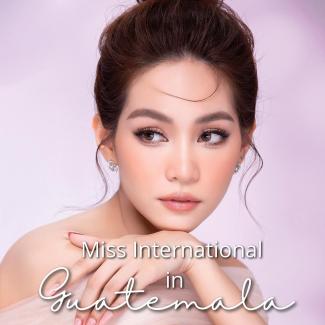