ULAANBAATAR, Mongolia, Dec. 3, 2021 /PRNewswire/ -- Mongolia is preparing to build on the success of its COVID-19 management policies with an ambitious new budget and progressive initiatives as part of its Vision 2050 reform agenda.

Mongolia's Vaccination and Booster Program has so far resulted in 66% of the total population, including 91% of adults, being doubled-vaccinated and 21% of the total population, including 35% of adults, receiving their booster.  Supported by responsible public health policies, the country is seeing a steady decline in infections. Daily cases in November were down 70% from September and October, falling below 150 per day at the end of the month, with an overall case fatality rate of only 0.3%.

According to the Worldometer reference website, Mongolia ranked 39th out of 224 nations for total cases per million people as of 1 December.  Furthermore, the government's decision in June to increase the number of hospital beds available for COVID-19 patients to 23,000 enabled it to hospitalise 27% of its cases, including those at risk of developing severe symptoms, helping reduce the number of fatalities.

These and other steps against COVID-19, which also include a wide ranging MNT 10 trillion (US$3.5 billion) stimulus package credited with saving over 280,000 jobs, have left Mongolia well placed to move past the challenges of the pandemic. The country now looks set to begin realising its Vision 2050 agenda, the long-term development plan introduced by new Prime Minister Oyun-Erdene Luvsannamsrai. As Mongolia marks 100 years of political independence, following the 1921 Mongolian Revolution, Prime Minister Oyun-Erdene has positioned Vision 2050 as a chance for Mongolia to achieve economic independence with a diversified economy, improved governance, green development, and improved quality of life among other goals.

Implementing Vision 2050's wide-ranging policies for Mongolia's economic and social development also received a boost in November with the ratification of Prime Minister Oyun-Erdene's 2022 budget, which shows a spending increase of 4 trillion MNT ($US1.4 billion) over 2021. 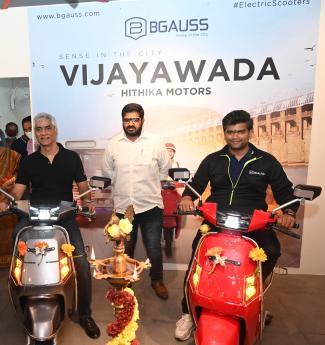 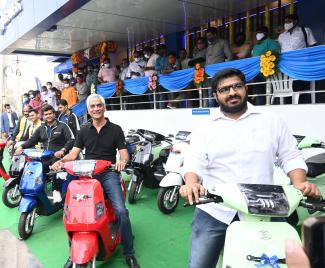 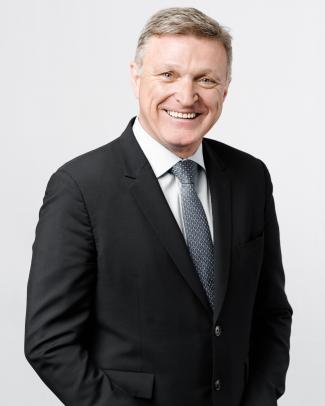 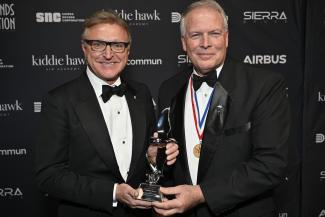 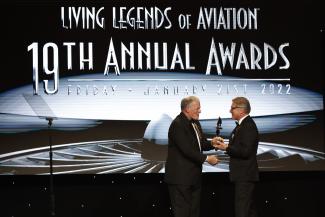 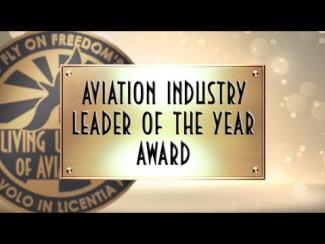 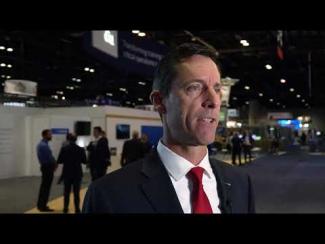