Michael Bublé's Christmas is celebrating the 10th anniversary of the phenomenal success of his mega holiday album in grand style with the announcement today that Warner Records/Reprise Records will release an extraordinary updated package of music and holiday goodies that will be housed in a new Super Deluxe Limited Edition Box Set.

LOS ANGELES, Sept. 17, 2021 /PRNewswire/ -- The 2021 boxed set, scheduled to be released on November 12th in the U.S. and Canada and November 19th internationally, is expected to become the dream gift to give and receive this holiday season bringing new joy and light to Bublé fans everywhere.

The boxed set will include a 7-track bonus CD with songs personally selected by the artist and featuring two newly recorded songs: the Bublé co-penned "The Christmas Sweater" and a new studio version of holiday favorite "Let It Snow!"  recorded at the famed Abbey Road Studios in London with the BBC Big Band Orchestra. Other songs on the bonus CD include "The More You Give (The More You'll Have)" and "Winter Wonderland" – a duet with Rod Stewart.

Additional elements in the Super Deluxe Limited Edition Box Set along with the original CD include:

Michael Bublé's Christmas has sold over 16 million albums these last ten years, has had 4 billion streams (equivalent to 60 million albums), and has annually retained a #5 position on musical charts around the world. For the last ten years, the songs from Bublé's Christmas have been omnipresent in homes, households, stores and restaurants. His voice has literally become the soundtrack to the season.

Michael Bublé, a multi-platinum, multi-Grammy, multi-Juno award winning artist who has had four #1 albums, numerous hit singles and 8 sold out world tours, is currently concluding his concert tour in the U.S. and Mexico. Get tickets HERE. 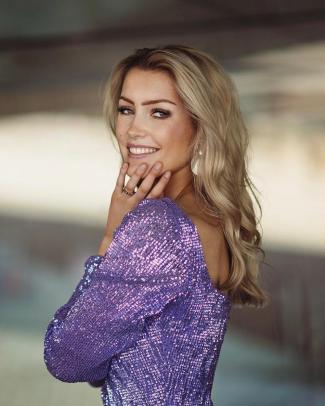 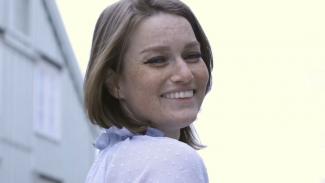 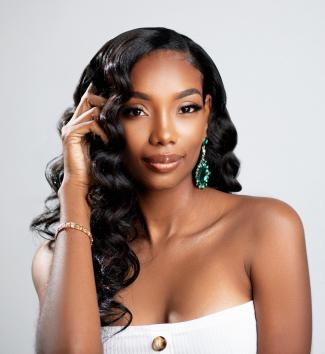 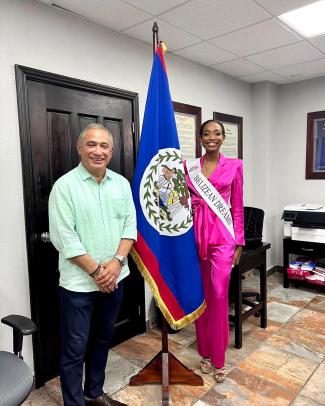 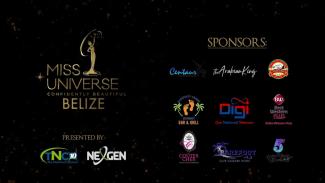