Chandigarh, October 2, 2021: Food and Civil Supplies department has initiated major action against the nexus involved in bringing normal paddy from other states into Punjab under the guise of Basmati.

Divulging more details, Punjab Food and Civil Supplies Minister Bharat Bhushan Ashu said that as a part of this the department has till now lodged two FIRs for bringing normal paddy on pretext of Paddy 1509/ Basmati rice in the state.

He said that the department had a tip off that the nexus is operating Ratta Gudda grain market of district Tarn Taran following which a FIR had been got registered against Partap Singh the owner of Partap Commission agent and truck driver.

The Minister unequivocally said that there will be complete ban on bringing paddy from other states into Punjab during the ongoing Paddy season. He said that this malpractice will never be tolerated at any cost and exemplary action will be taken against anyone indulging in it. Mr. Ashu said that last year too such cases in surfaced up in the state in which some commission agents and rice milers had brought paddy purchased at cheaper rates from other states to be sold at Minimum Support Price (MSP) in the state, after which stern action was ensured.

The Minister said that Police has been directed to organize special checking at interstate borders to check this malpractice.

He said that Additional Director General of Police Mr. RN Dhoke will be supervising the entire operations in the state from Police side.

Likewise, Mr. Ashu said that Deputy Commissioners have been asked to organize special Flying squads comprising officers of Food and Civil Supplies, Market Committee, Excise and Police department to expedite the checking. The Minister said that elaborate arrangements have been made for the paddy season 2021-22 to ensure smooth and hassle free purchase of the paddy of farmers.

Meaghan Zambrano has joined Valet Living as vice president of experience
With 200 employees joining the Hyderabad team, The Affine Headcount in India will reach 900 by FY22
Celebrates 100 Year Legacy of Black Wall Street, OneUnited Bank Launches the Greenwood Card
'Give Big' With The Ultimate Holiday Gifts To Make Magic This Holiday Season
First derivative referencing SORA in India by DBS Bank
The London and Rotterdam Flight Flies on Hydrogen-electric Power 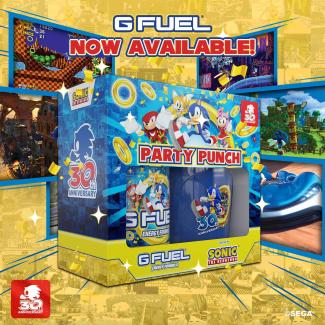 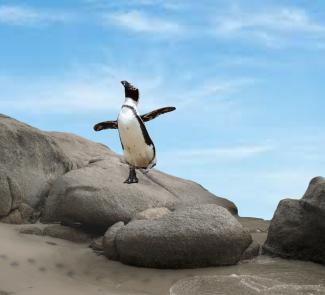 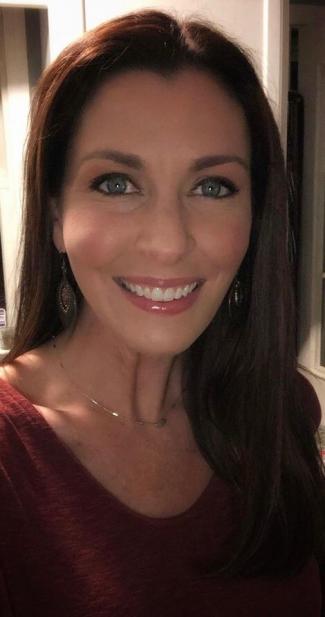 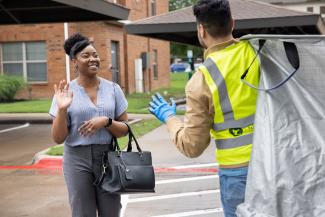 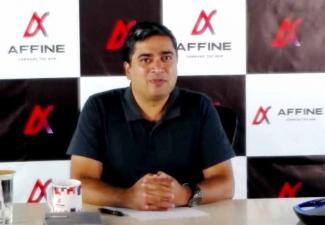