#SayThankYou launches on April 20th, 2022. Find out more at www.juliusmeinl.com/say-thank-you.

VIENNA, April 11, 2022 /PRNewswire/ -- Inviting someone for a coffee or smiling at a stranger could inspire thousands more acts of kindness, according to Julius Meinl – one of Europe's oldest coffee brands.

To mark its 160th anniversary, Julius Meinl is lifting the lid on simple acts of gratitude with a new study into everyday moments that mean the most. 4,000 adults were polled, with responses highlighting that saying 'thank you' is one of the most powerful gestures you can make.

The study revealed that for every 'thank you' received, more thanks are given, creating a chain reaction of gratitude and kindness. And thanking someone goes beyond words: 79% of respondents agree that inviting someone for a coffee is by far one of the most popular ways to express gratitude, followed by a hug, which one in two people believe is an easy gesture you can make.

Across Vienna, Milan, Zagreb and Bucharest, 85% of respondents agreed that a smile from a stranger can brighten their day – proving that simple gestures have a transformative effect.

Christina Meinl, Managing Director of Julius Meinl Austria, said: "The world needs more kindness right now, and this study proves how everyday gestures can make a big impact. As we mark our 160th anniversary, we want to create even more meaningful moments in people's lives. Inspired by Vienna coffeehouse culture, which is globally recognised by UNESCO, the 'Say Thank You' initiative aims to spread gratitude with every cup of our coffee served."

The study also revealed that over a third of respondents are more likely to say 'thank you' now than two years ago, with 26% of those explaining they have chosen to be nicer post-pandemic.

What's more, 63% of people feel taken for granted in the workplace. One of the most impactful ways to show appreciation at work is to take someone for a coffee break, according to over half of respondents (55%).

Julius Meinl is known for serving iconic quality and expert service to its hospitality partners, hence the initiative is designed to support coffee houses worldwide and inspire more than 100,000 'thank yous' this Spring. For every coffee ordered at participating outlets, coffee lovers will receive a voucher to gift someone dear a complimentary cup of Julius Meinl coffee. 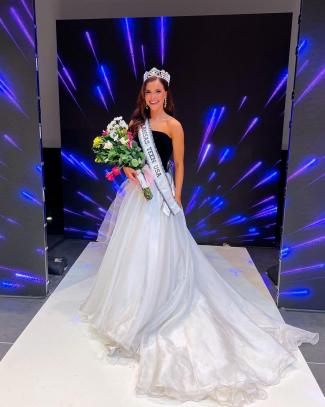 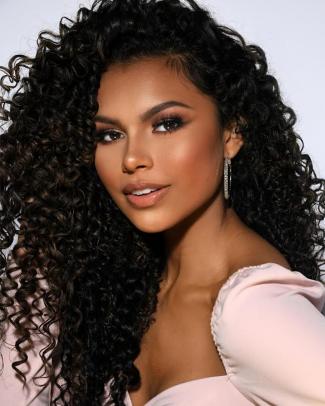 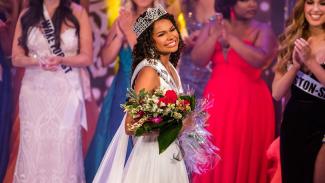