The factor of lifestyle, wellness, security, and sustainability in the project to elevate one's standard of living.

2 BHK and 3 BHK homes to suit the buyer’s needs.

So far 90.20 lakh metric tonnes of paddy has been procured in Chhattisgarh
About 20.79 lakh farmers sold paddy in the state

So far, about 85.91 percent of the target has been procured for paddy.

Rs 16,606.62 crore released to farmers in lieu of paddy purchase

So far about 49.58 lakh metric tonnes of paddy has been lifted through DO and TO.

Bengaluru, 27th January 2022: In a bid to match the global benchmarks in skilling, Food Industry Capacity & Skill Initiative (FICSI) has signed a Memorandum of Understanding (MoU) with Indo German Chamber of Commerce (IGCC) to establish Centres of Excellence (CoE) for dual bakery training according to set standards of German Dual System, giving a push to endeavors focused on apprenticeship training.

- Ten Grants Made in 2021 Support Projects for Marine Animals, Ocean Health and Conservation

LOS ANGELES, Jan. 24, 2022 /PRNewswire/ -- SingerLewak announce today that its business management team, including Jordan Josephs and Andrea Link, have been recognized by Variety as Entertainment's Top Business Managers in 2021. Each year, Variety identifies a select group of financial professionals who handle the affairs and manage the wealth of Hollywood's high–net–worth individuals.

anuary 24, 2022, PITTSBURGH --(BUSINESS WIRE)-- Liberated Syndication Inc. (LSYN) (“Libsyn” or “the Company”), the industry’s leading podcast hosting platform and advertising marketplace, today announced that it has hired John W. Gibbons as President & Chief Product Officer. Mr. Gibbons will be responsible for overseeing the product and innovation team and working closely with the CEO and Board to further Libsyn’s market expansion strategy. 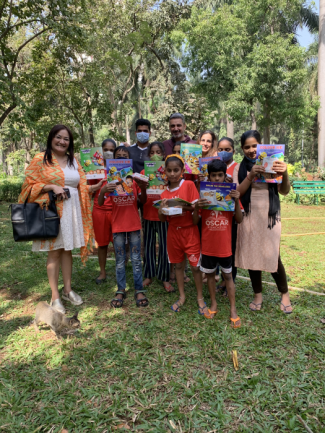 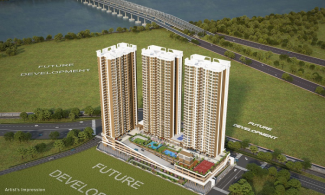 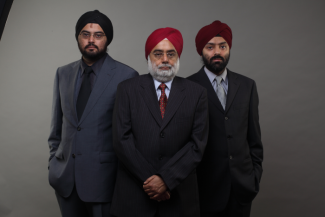