In honor of today being National pageant day I think it’s time to tell you all my story.
My pageant journey began when I was 13 years old. I was shy, insecure, and never dreamed of competing in a pageant. My mom decided that I should compete to help grow me. In December of 2016, I competed for the title of Miss TN Outstanding Teen. I did not make the top 15 but, I gained more from the experience than I would have placing. Two years later, I decided to compete again, but this time I wanted to win. I placed 2nd runner up. Of course I had to compete again the following year and I came 3rd runner up. I was disheartened to say the least. I began to speak lies over myself and wondered why I ever decided to compete in the first place. However, even through the sadness, I still knew the promise of God that He withholds no good thing from those who love Him. After placing 3rd runner up in January 2021, I decided not to compete again. God was laughing. Little did I know that in August 2021 the Lord would allow me to be a Jovani ITGirl finalist with Katelyn Vinsen (who is now in Miss Alabama USA). Through the course of that week Katelyn encourage me to step out and try again and all though my initial response was no, the Lord began to soften my heart. A few weeks later my mom called me and mentioned if I’d thought about competing again. After that call, I knew it was time to step back into the pageant world, however, this time my mindset was different. I remember sitting in biology class and signing up because I couldn’t wait until class was over. From that day on I began working towards my dream of being Miss Alabama Teen USA.
I say all of this to say, if you have a dream that God has placed on your heart, win or loose, that dream is there for a reason. Oftentimes the Lord uses no’s and closed doors to do his best work.
I remember asking myself “why not me” but now looking back I see that He was preparing me to be Miss Alabama Teen USA the entire time. 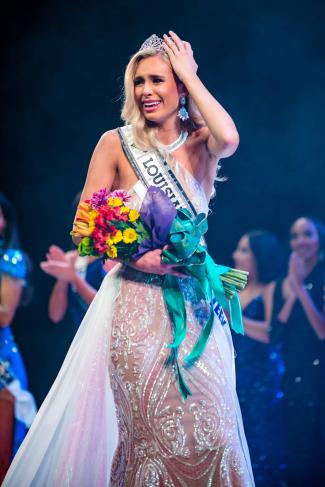 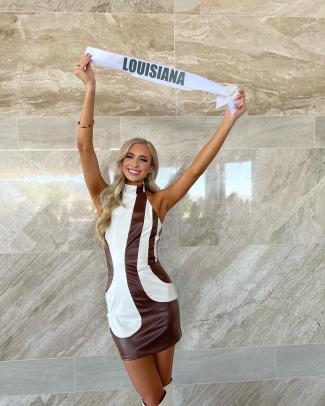 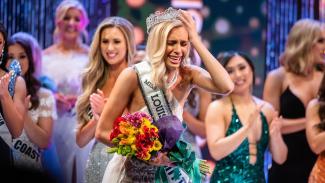 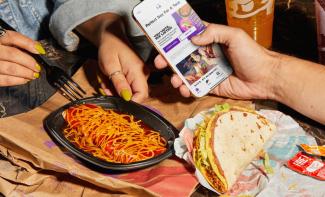 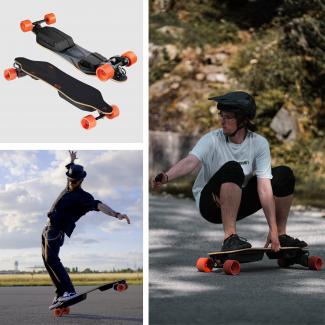