Fabiola Yamile Palaciso Carrillo and Mariano Palacisos Carrillo of the film ‘The Guest’ being felicitated, during the 52nd International Film Festival of India (IFFI-2021), in Panaji, Goa on November 25, 2021. 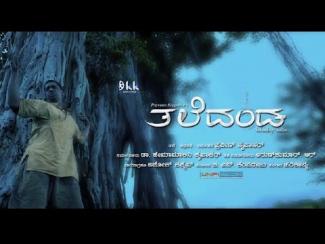 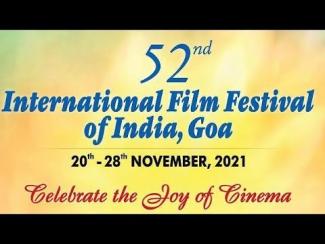 If differently abled people can love nature so selflessly, why can’t we? Asks Praveen Krupakar, Director of ‘Taledanda’ at IFFI 52 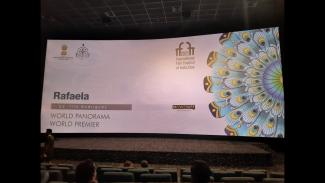 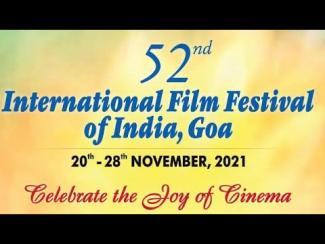 It is beautiful to have the liberty to create what we want to see: ‘Rafaela’ Actor Judith Rodriguez at IFFI-52

Women have the power to tell their stories in their own ways: Actor Judith Rodriguez

Union Minister for Information and Broadcasting Anurag Singh Thakur has announced that the Indian Film Personality of the Year Award for 2021 will be conferred on Ms Hema Malini and Prasoon Joshi. 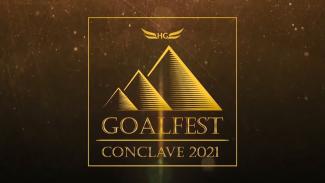 Mr. Saimik Sen Announced the Prestigious Brands of India, Brand of the Decade and GrandMeister Brands 2021

India, Sunday, May 30, 2021: Prime Minister Narendra Modi has greeted the people of Goa on their Statehood Day.

In a tweet, the Prime Minister said, "Greetings to the people of Goa on their Statehood Day. May the state scale new heights of progress. I pray for the good health and well-being of the people of Goa."

“Bangladesh and India are one, not separate”: Indian Personality of the Year Awardee Biswajit Chatterjee

Panaji, India, Sunday, 24 January 2021: An emotional roller coaster, where a wife, who was at first torn by jealousy due to an act of her husband,  does the unthinkable to ensure her family’s safety when she discovers the truth. The closing film of the 51st edition of International Film Festival of India (IFFI), Japanese movie Wife of Spy directed by Kiyoshi Kurosawa tells the story of a husband and wife who are thrown off guard by some unforeseen circumstances. 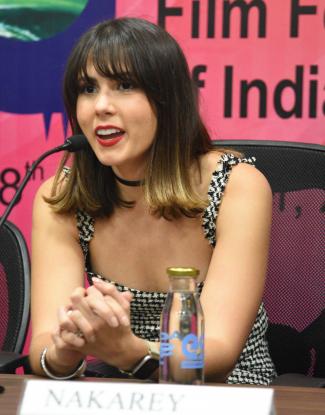 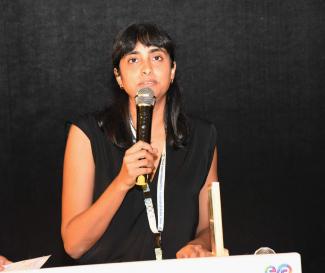 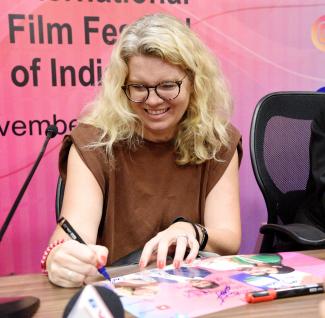 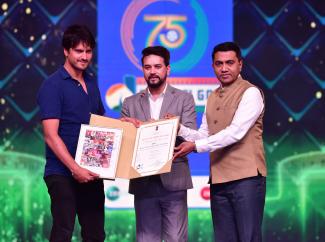 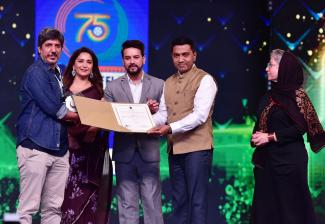 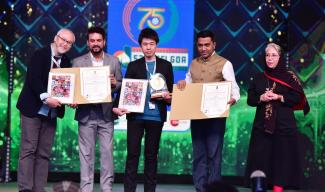 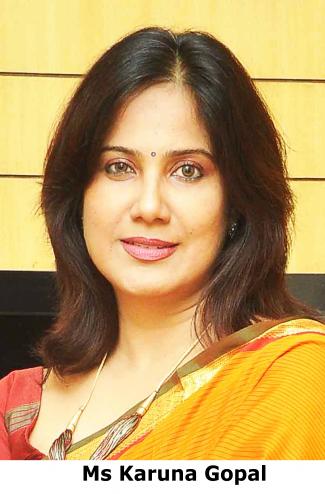 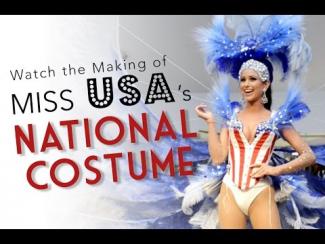 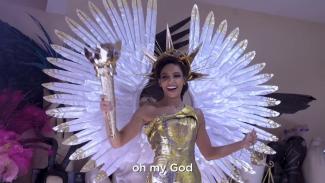