Check America Actress Bianca Lawson in the points as answered:

Lawson, who also had fan favorite roles in Sister, Sister," "Save The Last Dance," and "Pretty Little Liars," is constantly evolving as a woman, an artist, and a fashion trendsetter, emerging as a beloved star that influencers anticipate on the red carpet.

The captivating actress stuns in Charles & Ron on the Hello Beautiful cover and speaks candidly with writer Ty Alexander on a wide range of topics, including:

Lessons she's learned from her dad, mom, and even her step-sister Beyonce: "You have to trust your own intuition. Your own vision for yourself. Other people will try to project a lot of things onto you. But you are your own best authority. You can't allow other people's perception of you to define how you move."

Struggling with depression: "You know all those episodes where [Darla] was depressed — I've struggled with that my whole life but it was never something I would talk about or express to anyone. Through her, I could sort of just let the guard down. I think it has been good for me."

Contemplating motherhood: "I'm gonna be brave here. There was a thing that sort of happened and I ended up not being pregnant. And I was sad about that. And I actually didn't even think I wanted a child. But then when I thought it might possibly be, I was happy about it. And then when I wasn't and then Darla was suddenly pregnant— the timing was interesting for me. The themes of motherhood and all of those things and family and her being so happy about something that I was kind of grieving a little bit."

On not showing her emotions: "You know how when you're really good at coping and pushing through it can be good and bad. Maybe normalizing things that should not be normalized because you're just pushing through. I was not someone that was ever emotional or cried openly— or was so expressive emotionally. I think because Darla feels everything so deeply, it has given me some sort of subconscious permission to say how I really feel."

Pouring herself in her Darla character: "I think Darla is the longest time I've embodied or lived with a particular character and gone through so many things. It's rewarding in the sense that I've gotten to use different muscles and I've gotten to tap into certain things. None of the other characters in my life have I really put myself into."

The Federation brings together 26 state associations under the National Sports Code 2011
Sri Ramakrishna Hospital Stroke Management A 4 and a Half Hour Window to Save a Life
Learn Budhavati The Packer Talks about the impact Amazon has had on her life: Amazon Box Stars Stories
INR 66,30,000 The Ex-showroom Price for BMW 530i M Sport ‘Carbon Edition
Drop It Like It’s Snoop, Check the Harlem Globetrotters, Coming Soon
Sara Blakely, SPANX Founder to become Executive Chairwoman of newly appointed board of directors 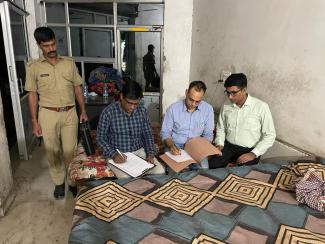 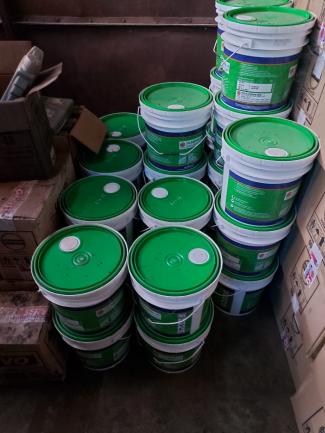 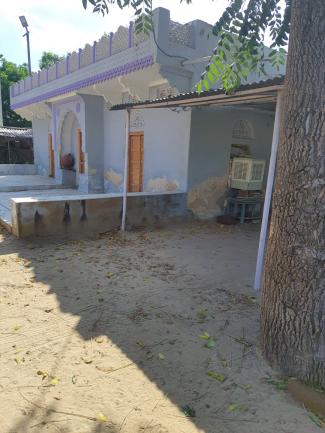 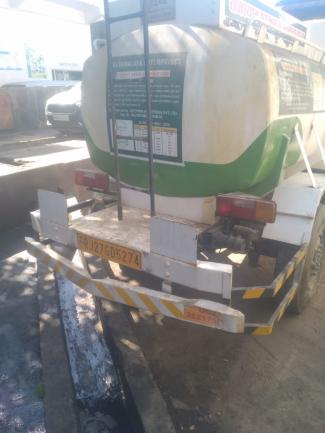 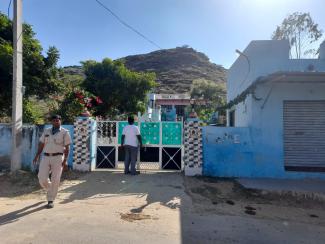 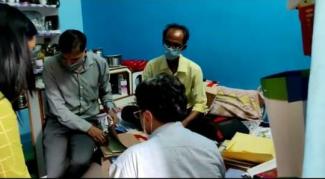