Industries Minister Lakhma said on this occasion that fast decisions are being taken by the Chhattisgarh government for the interest of tribals and farmers. Many works have been done to speed up the development works in the tribal area. The tribals have increased their confidence in the government by getting the lease of the forest and land. The Chhattisgarh government is sensitive towards the villagers and is making every effort to fulfill their demands. He said that due to the lack of paddy procurement centers in the district, farmers had to travel long distances to sell their produce, in which they had to bear a lot of effort. But today, on the demand of the villagers, the opening of the new center in the district has made them comfortable.

Congratulating the Bhoomipujan of the bridge and approach road construction work on the Malger river connecting Chinnapara and Jirampal, Minister Lakhma said that for the development of the district, having a bridge for easy movement of road and river is most important. This bridge, to be constructed at a cost of Rs 649.60 lakh, will facilitate movement of about 11 thousand 265 villagers of Chingavaram, Ramapuram, Gadiras, Murtonda and Nilavaram including Jirampal.

Due to Pradhan Mantri Gram Sadak Yojana, many such areas of the district where there was no facility for transportation, today people are getting the benefit of basic facilities due to the construction of pucca roads there. 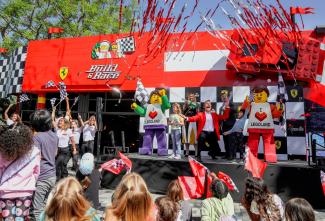 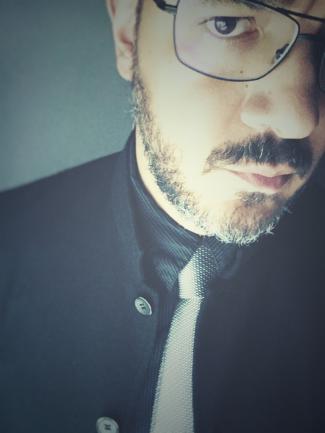 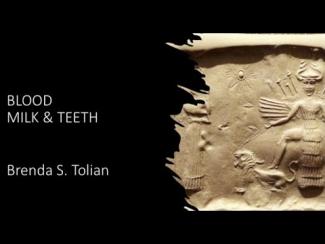 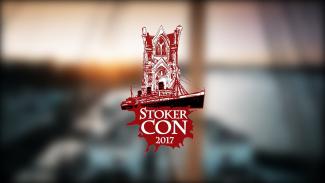