After a two week-long visit to Jerusalem and Eilat, a beautiful National Costume Competition, rounds of interviews, a preliminary competition and the live Finals, Harnaaz was crowned with the iconic Mouawad “Power of Unity” Crown, presented to her by outgoing Miss Universe, Andrea Meza. Harnaaz will move to New York City in the new year to represent the brand and various philanthropic organizations during her reign.

“This has been an experience of a lifetime!” said Miss Universe Harnaaz Sandhu. “The past three weeks have been a dream getting to know these exceptional women, and I’m honored to be chosen among them to represent this inspiring organization. I hope to serve the global community to the best of my ability in the year to come.” 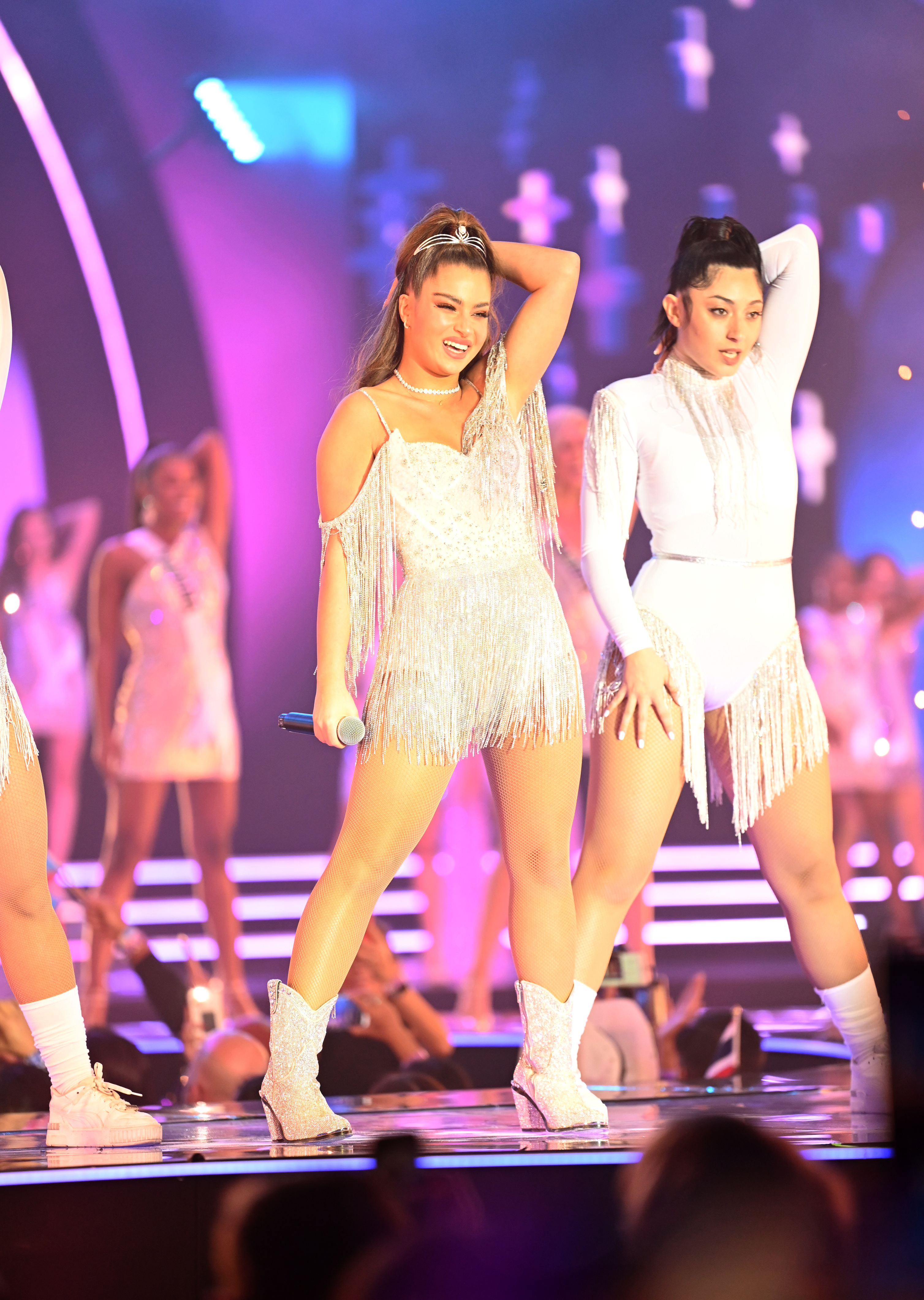 Miss Universe India, Harnaaz Sandhu, credits her mother, who broke generations of patriarchy to become a successful gynecologist, for inspiring her to follow her own dreams. Driven to support women in a similar way, Harnaaz grew up working with her mother at health camps, educating women about their health and menstrual hygiene. Deeply conscious of the privilege her mother’s struggles have gifted her, Harnaaz is a strong advocate for women’s empowerment today, particularly their constitutional rights to education, careers, and their freedom of choice. She is currently pursuing her master’s degree in Public Administration. Harnaaz is also an actress, and enjoys yoga, dancing, cooking, horse riding and playing chess in her free time.

“It’s been very special getting to know the contestants through our shared admiration of the history and beauty of our host country, these past two weeks,” stated Paula M. Shugart, President of the Miss Universe Organization. “I’m thrilled to have Miss India Harnaaz Sandhu represent Miss Universe this year, as her passion to help educate women, and fight for their freedoms emulates all the crown stands for.” 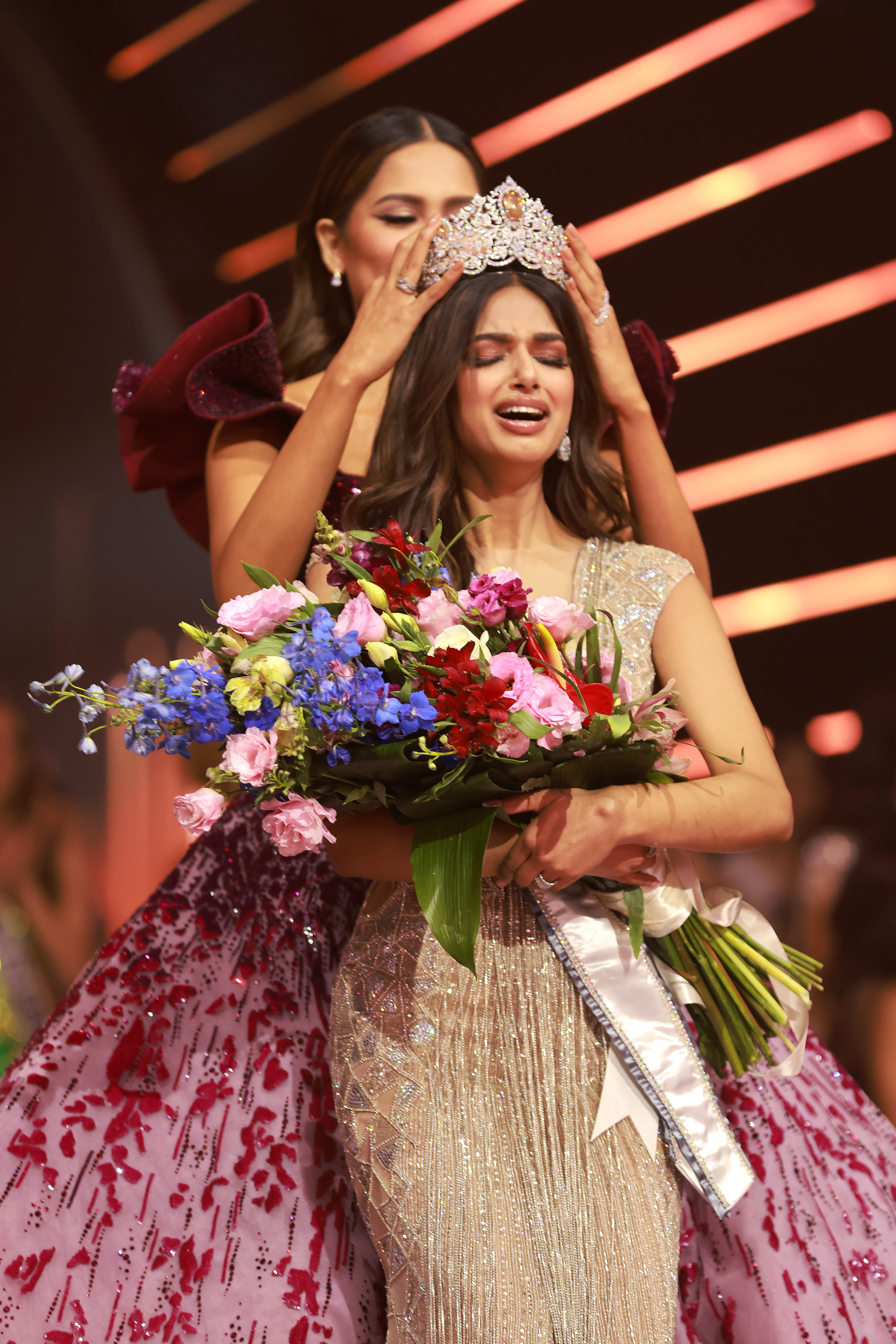 During the telecast that aired in over 160 countries and territories across the globe, the outgoing Miss Universe, Andrea Meza, broke the news of her new role as a TV presenter for Telemundo. Other telecast highlights included Miss Universe Chile Antonia Figueroa being presented with the second annual Miss Universe Impact Award in partnership with ImapctWayv, for her career in environmental engineering. Finally, Miss Universe Bahamas Chantel O’Brian was presented with The Carnival Spirit Award, for exhibiting the spirit of friendship throughout the competition.

To learn more about this year’s MISS UNIVERSE winner and other contestants, please visit: www.missuniverse.com/contestants

About Eilat:
Eilat, Israel's southern gateway, is an oasis on the shores of the Red Sea, a meeting point for the sun, desert and sea and a crossroads between four countries and three continents. Eilat offers spectacular natural landscapes and tropical crystal clear sea waters with thousands of species of fish and corals. Eilat is a leading tourism and leisure destination and home to some of the most luxurious hotels in Israel. Hosting 3 million domestic and international vacationers annually, Eilat offers over 12,000 hotel rooms of all price categories. Experiences include desert and sea attractions, diving in the magnificent Red Sea Gulf, jeep tours, walking tracks and vibrant nightlife. The city also boasts worldwide recognition as a venue for major conference and festivals. The City of Eilat invites you to come and enjoy the perfect holiday experience and all that Eilat has to offer. 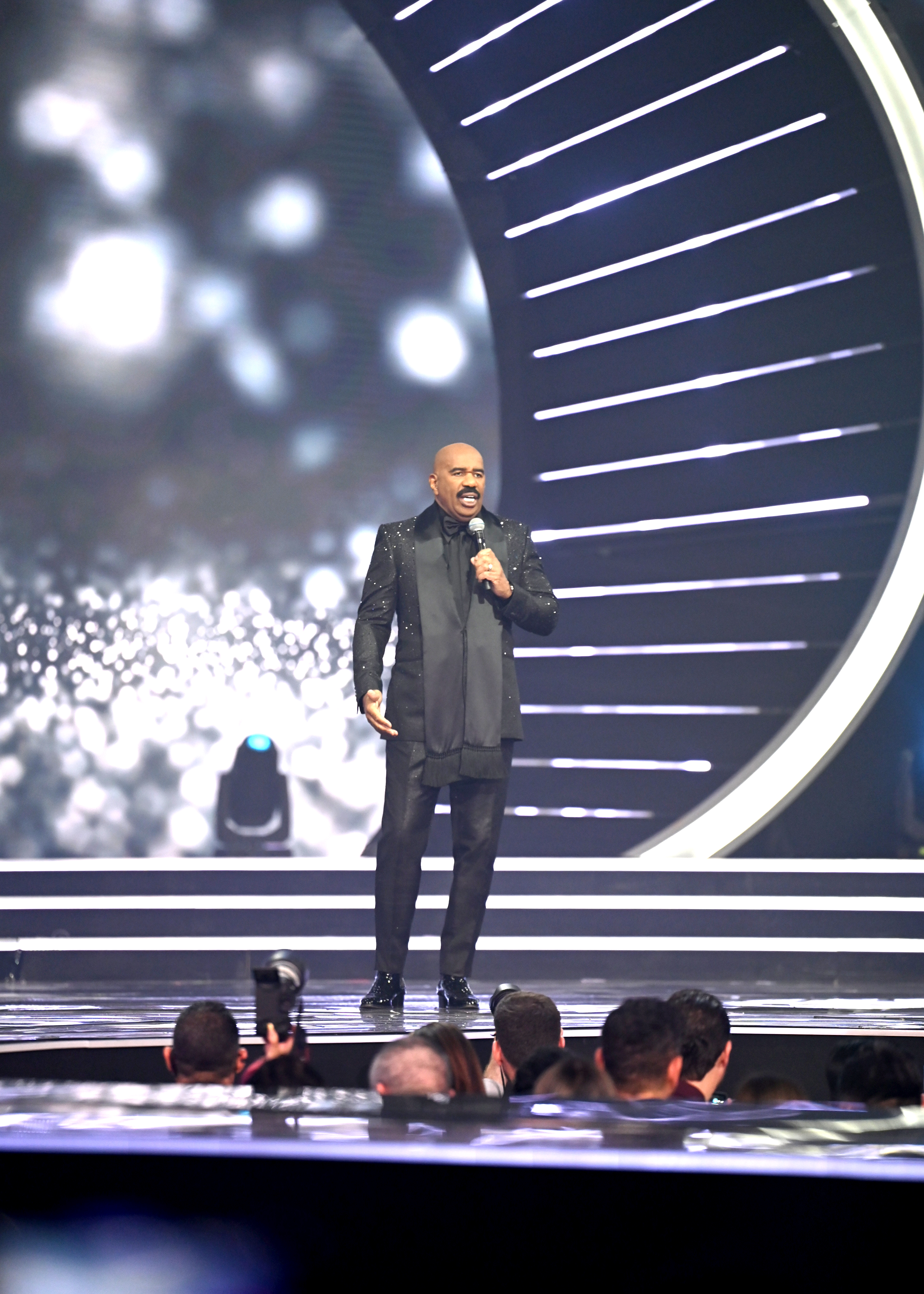 Enjoy Inside Stories of Six Days in Fallujah FREE in IWM London Till May 28, 2023
IRRAS in Symposium SYM11: Neurotrauma Across the Lifespan and Around the World, on Oct 9th at Moscone Center
Egan-Jones Sponsored the 3rd Annual LPGP Connect CFO COO Private Debt NY 2022 Conference
Buy Online To Enjoy Beyond Van Gogh: The Immersive Experience TICKETS ON SALE THURSDAY AT www.vangoghlongisland.com
Vote for the Taco Bell's Double Decker Taco or Enchirito to return for a limited time in-app till Oct 6th
71ST Miss Universe 2022 Returns to New Orleans, Louisiana, Grand Finale on Sat, Jan 14, 2023

Seurat Technologies Plans to build a full-scale factory, as it delivered beyond capacity order

ParkMobile will be the exclusive parking provider in Iowa City, with availability at over 2,200 on- and off-street parking spaces

The Jingle Pay app is now live in the UAE, to send money in near real-time to over 200 countries and territories around the world