Why and How of U.S Game developer, Kong Studios to Game Hub Santa Monica Here

Kong Studios released its first game 'Dungeon Link', a mobile puzzle RPG, in 2015 and released the second game titled 'Guardian Tales', a mobile adventure RPG in 2020. Guardian Tales is a highly polished game, featuring a well-written story line, and various characters expressed with detailed pixel-art graphics. Guardian Tales made its global grand launch in U.S, Europe, Korea and 230 other nations at the end of July 2020. In 2021, the game also began its services in China and Japan.

After its release, the game received continuous praise from global users. Guardian Tales achieved $216M USD in sales and a total of 25M downloads only after a year of release. In August 2021, Kong Studios closed a $62M USD Series B financing round and instantly became a 'unicorn' status company valued at $1B USD.

The success Kong Studios had in the Japanese gaming market right after Series B financing is evaluated as being in a league of its own. In October 2021, Kong Studios self-published and began service in Japan through its Japanese branch. Within 2 days of launch, Guardian Tales became the most downloaded game for 2 consecutive weeks in both the Apple App Store and Google Play Store for the free-to-download category.

Guardian Tales not only achieved 1st place for sales in the Google Play Store and 3rd for sales in the Apple App Store but was also featured on 'Apple-Featured' which evaluates games based on excellence of quality. The game had successfully launched in the Japanese market, which is considered to be the home of sub-culture games. The feats Guardian Tales made in Japan lead to success in sales as well. After the first quarter of 2022, total sales passed $350M USD and the company is showing steady growth in the global market.

Kong Studios is planning to use its steady growth as a base to expand HQ's role. It plans to expand its IP (Intellectual Property) and related businesses in various areas. Unlike the 2D graphics based games it previously released, Kong Studios is planning to focus on developing a 3D open world sandbox game for the next title. Staff from Kong Studios stated: "HQ's move to Santa Monica is a significant start for Kong Studios Inc. It signifies growth of our company into one capable of developing a triple A (AAA) title. We are planning to actively hire professionals continuously to focus on developing our future title. Anyone prepared to develop a truly special game is always welcome." 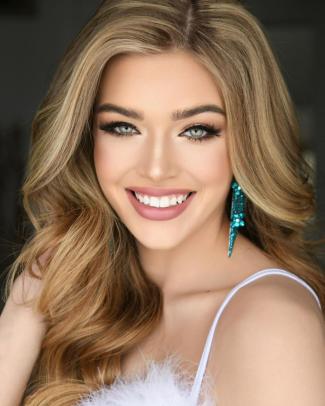 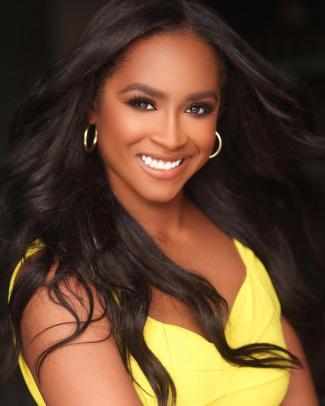 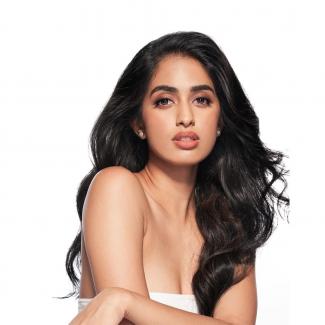 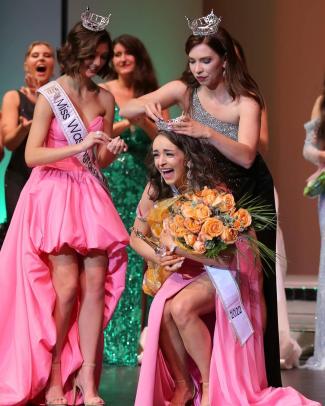 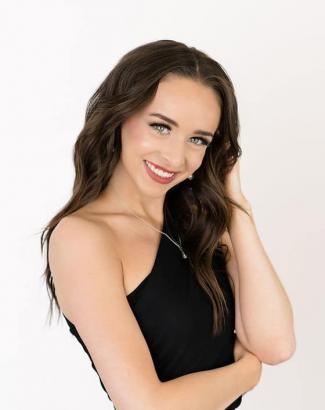 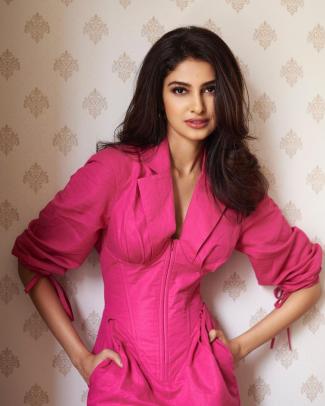 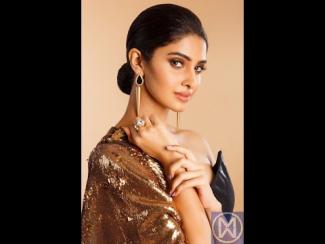